The BI solution has already provided us with clear added value: Better controlling options, positive effects on our budget implementation, and a reduction of deficits due to faster reaction times has allowed us to avoid further tax and fee increases.

Three years after introducing Infoma newsystem double-entry financial accounting, the Hessian city of Dillenburg decided to introduce a Business intelligence solution (BI) in 2011. The goal was to analyze complex circumstances and developments, in particular in the financial area, and to process them on an as-needed basis, as well as to deliver the data needed to serve as a “protective shield” against defects. With the BI system, the city can now do so at the push of a button.

The city’s expectations were clear: Reduced workloads, time savings, systematic analyses, linking various data with data in Financial Accounting. Three years after introducing Infoma newsystem double-entry financial accounting, the Hessian city of Dillenburg decided to introduce a Business intelligence solution (BI) in 2011 in order to analyze complex circumstances and developments, in particular in the financial area, and to process them on an as-needed basis. For Ulrike Bellersheim, Deputy Finance Manager, the most important benefit the city hoped to gain was the ability to generate information relevant for decision-making from the earnings, financial, and capital account analysis areas, open items, and payments. “In the past, we just had the pure information from Financial Accounting. We didn’t know what to look out for in the future, for instance what regular incoming and outgoing payments there were or what regular or special expenses we should expect, so that we could be ready to handle them.”

Things have changed in the city, birthplace of Count Wilhelm von Nassau-Dillenburg, who was the founding father of the Dutch royal house. After integrating the Axians Infoma BI module in the sphere of activity Finances, Dillenburg now receives information on deviations and forecast calculations from the module, allowing them to react promptly. The city uses both the program’s forecast calculations and the forecasts submitted by product managers after each quarter for this purpose. “In addition, the Mayor and Head of the Finances Department receive the current and forecast development of budget implementation every fourteen days in graphic form. This includes overall planning estimates and estimates by budget, as well as resulting information on deviation analysis and counter-measures,” Ulrike Bellersheim says, explaining how the solution lays the groundwork for efficient operational administration and political decision-making. Policy makers also receive appropriate information in the form of reports and Excel evaluations, as well as graphically formatted.

Product managers are also provided with an overview of their budgets each month through the automatic report distribution function. Other performance features used in Dillenburg include the calculation of key figures for controlling, as well as support for liquidity planning and receivables management and the manual preparation of forecasts and resulting quarterly and “protective shield” funding reports. The advantages of automation using the BI system are clear.

As a municipality subject to “protective shield” requirements since 2013, Dillenburg is required to prepare reports divided by product area for the Hesse Finance Ministry and the Regional Council twice annually. The reports include figures on the contractually agreed consolidation path for up to eight years. The figures set forth in the agreement are compared to those calculated based on the municipality’s status, and adjusted if this status changes by the next report. In addition, the municipality is also supposed to provide forecast figures for select budgetary data.

However, the fact that the city maintains an organization-oriented budget does make preparing the data requested under “protective shield” requirements slightly more difficult. “It is possible to prepare current data using Infoma newsystem, then transfer forecast data into the required report, but this would require a large amount of calculation work and time,” says Ulrike Bellersheim. “The BI system delivers this data at the push of a button, prepared exactly as it should be for the protective shield report, including the individual focal points.”

It’s not possible to avoid manual work entirely – forecast data must be entered into the BI classified by product and material costs, and can then be automatically retrieved for specific products from the report developed in-house – however, the time savings and workload reductions are still significant.

All report recipients from both the administration and policy sides are highly satisfied with the regular reports – both with respect to their informational content and their preparation. Recipients find the budget status administration and simplified application for funds for budget planning to be especially useful features. The BI solution has proven itself to be an effective instrument, especially in consideration of the “protective shield” path the municipality has been assigned and ongoing coordination with policy makers. The reporting system makes deviations clear to every recipient, meaning they can make decisions on where to create savings or make cuts.

“Especially when discussing the ‘protective shield’ concept, it’s important to use the reporting system to document how the budget develops, how we can provide our services as an administration, and what funds we use to do so,” Reiner Pulfrich, Manager of the Finance Department, adds. “We use the reports intensively for this purpose.” This is the only way to prevent situations like one in which an administrative budget estimate for winter road maintenance was reduced by policy makers in view of consumption rates in the previous year. However, since the weather that year had been extremely unusual, the department had already exceeded the estimated amount halfway through the year.

In retrospect, project managers feel using the BI solution has already created great added value for the “City of Orange,” after the House of Orange-Nassau. Better controlling through prompt deviation analyses, positive effects on budget implementation, reduced deficits through faster reaction times, and the avoidance of additional tax and fee increases to compensate for deficits are just some of the solution’s benefits. “We’re very happy with what we’ve gained from the BI solution,” Ulrike Bellersheim and Reiner Pulfrich unanimously declare. However, they are also already planning further activities. “We would like to use other Bi solution modules, such as the Balanced Score Card, to create an effective budget,” Ulrike Bellersheim says, describing future goals – however, the city also knows that this will require a longer project phase so that employees and policy makers can be consistently integrated over time. The city plans to take its next steps in the medium term. 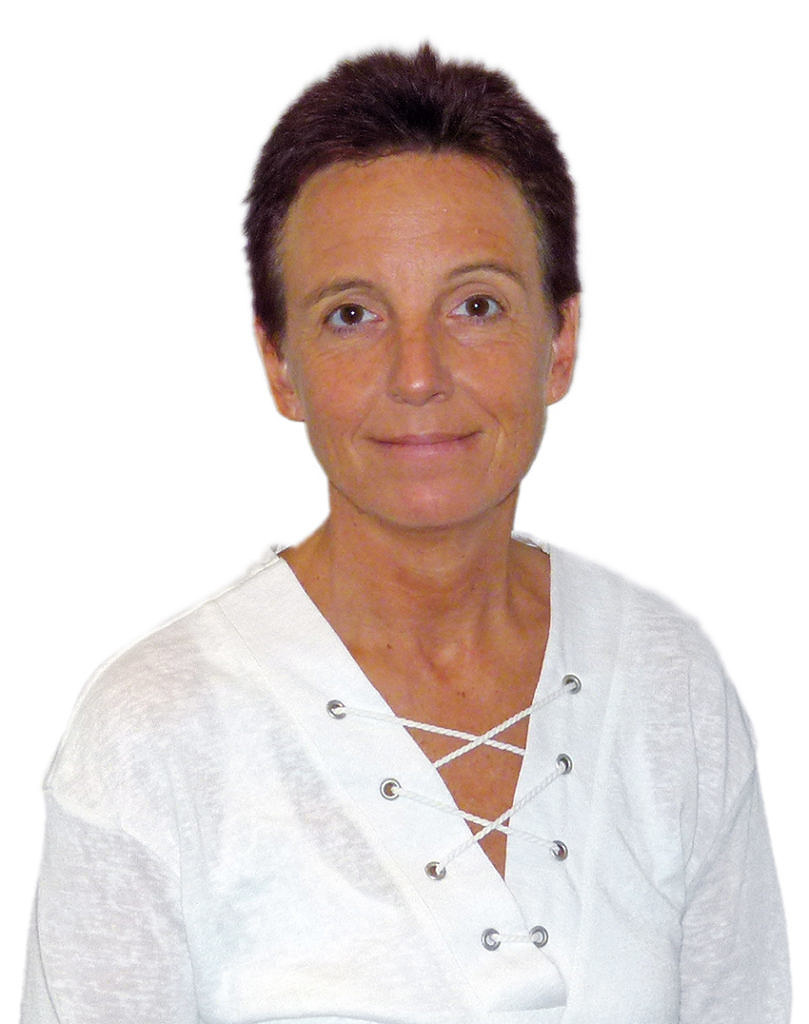 In use in Dillenburg