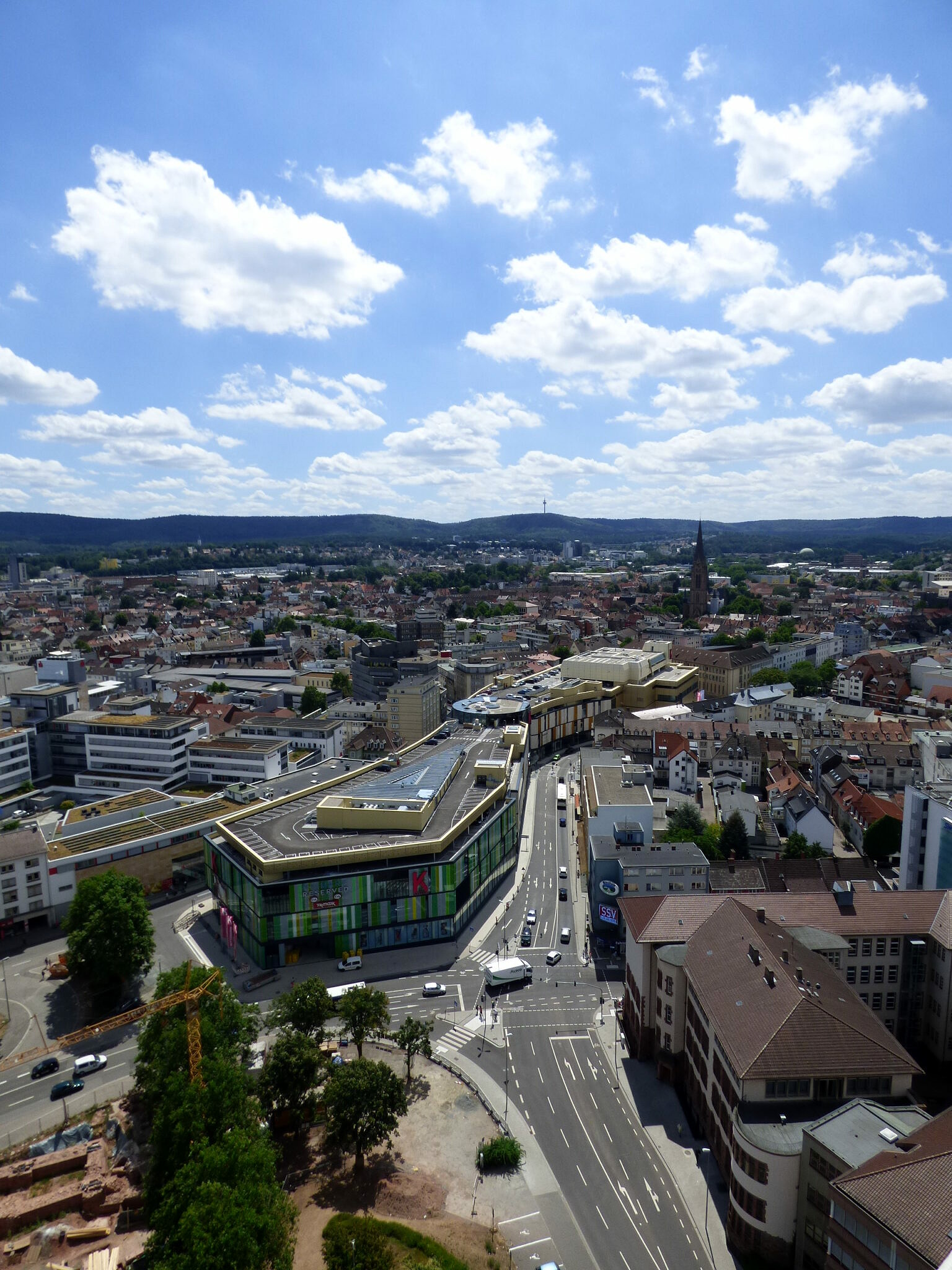 Automated reporting at the push of a button

Our Lautern – now all digital! Ever since it placed in the top 5 in the “Digital City” competition put on by Bitkom and the German City and Borough Association in 2017, the city of Kaiserlautern has been consistently pursuing its goal of becoming a model digital city in Rhineland-Palatinate under this motto. It is important to project managers that they are not pushing digitization as an end unto itself, but instead as a way to improve quality of life for their citizens. In all their efforts to pursue a digital future, the city of roughly 100,000 inhabitants places people in focus.
This is particularly the case for administration. The continued implementation of fully digital processes is a top item on the agenda – firstly to make work easier for employees through automated processes, and secondly to optimize services for citizens, the company, and local politicians.

To do so, Kaiserslautern introduced a business intelligence solution as part of its data-based administrative work in order to provide information for administration and local politicians from all of the available data as the basis for making important decisions. “And at the push of a button” as Alexander Hahn from the Finances department emphasizes. “Until recently, we still used a reporting system that required extensive manual preparations. Data transfer from Infoma newsystem financial accounting to Excel took up a lot of personnel resources, and was plagued by errors. Often, values, databases and evaluations were mixed, so it was impossible to find valid reasons for developments.”
In addition to the ability to generate standardized reports easily and conveniently, ensuring a certain continuity or chronology, the legal obligation to carry out reporting in accordance with Sec. 21 GemHVO RLP (municipal financial regulations) and preparations for budgetary advising were two other factors in the city’s decision to purchase a BI solution.

The key factor in our decision for Axians Infoma was that it created a common database between bookkeeping and reporting, so that we can generate the reports from the financial software – remembers Alexander Hahn.

“In addition, having traceability for values and the ability to generate our own reports were other key factors for us. In addition to the budget plan, there are some reports and evaluations we need, which we have to submit to the supervisory authorities to approve the budget. Finally, having support from the provider and relevant training sessions was extremely important to us.”
Like many local governments in Germany, the administration of the city of Kaiserslautern is battling a lack of personnel resources. This makes conducting everyday business more difficult. In addition, special tasks crop up continuously on short notice, another reason currently only allowing the occasional use of the business intelligence solution for budget planning, budget completion and annual accounts. Reports on voluntary services are prepared, for instance, such as comparisons of actual and budgeted figures, monthly completion, etc. Alexander Hahn feels that the time saved, in particular, is one key added benefit of the current process: “The local government’s voluntary services have been a major focus of supervisory authorities for some time, with strict limits on maximum grant amounts. Our report on this issue is very extensive, since only certain general ledger accounts could be assigned as voluntary services – some of them only on a percentage basis – in some cost units. In the past, this had to be extracted from financial accounting and processed further in Excel in a time-intensive process. An inquiry on the current status could take several hours.” Now, this work is a thing of the past, and the final results fulfill the requirements placed on the business intelligence solution in full.

In addition, the actual and budgeted figures are integrated at the push of a button in texts for the annual accounts or in the mayor’s budget speeches. Furthermore, division managers can access standard assessments at any time to monitor and analyze developments; the city executive board automatically receives monthly reports on voluntary services and developments in tax revenues. “The response to these has been very good” says Alexander Hahn with satisfaction. “Users expressly praised the created analyses and the information they contained.”
As the next step, current plans are to introduce automated delivery of budgetary information for school secretary offices. In the near future, a reporting system that meets statutory requirements will be developed for the city executive board and council. Monthly automated reports are just the beginning. The parties still need to decide which information will be provided to whom, and when, and how. Although the business intelligence solution is not yet fully in use, Alexander Hahn is already clear about its benefits:
“We feel that the biggest advantages are in creating an identical database for Infoma newsystem financial accounting and the business intelligence solution. This allows us to trace reports and makes them more meaningful in the long run.”

He believes the diverse reports available also indicate the flexibility of the solution. Standard reports already cover a large amount of information Kaiserslautern officials need. However, Alexander Hahn wants to utilize the ability to create his own reports in the future, and react specifically to local circumstances.
He certainly doesn’t feel this is the limit of what can be accomplished: “With our current budget preparation process, we have started to provide budgets based on actual values from past years plus a surcharge to the departments. The next step in this direction, of course, is to integrate the business intelligence solution.” This also includes monitoring the budget throughout the year, and providing information as needed to the individual division managers on the monthly status. Managing with the help of key figures is also important to him in this respect.
Other projects, such as receivables management and converting liquidity management to business intelligence, will have to wait. The foundation for using these features, however, is already in place. The responsible areas have already taken part in a training session offered by Axians Infoma – and are prepared for profitable receivables and liquidity management.