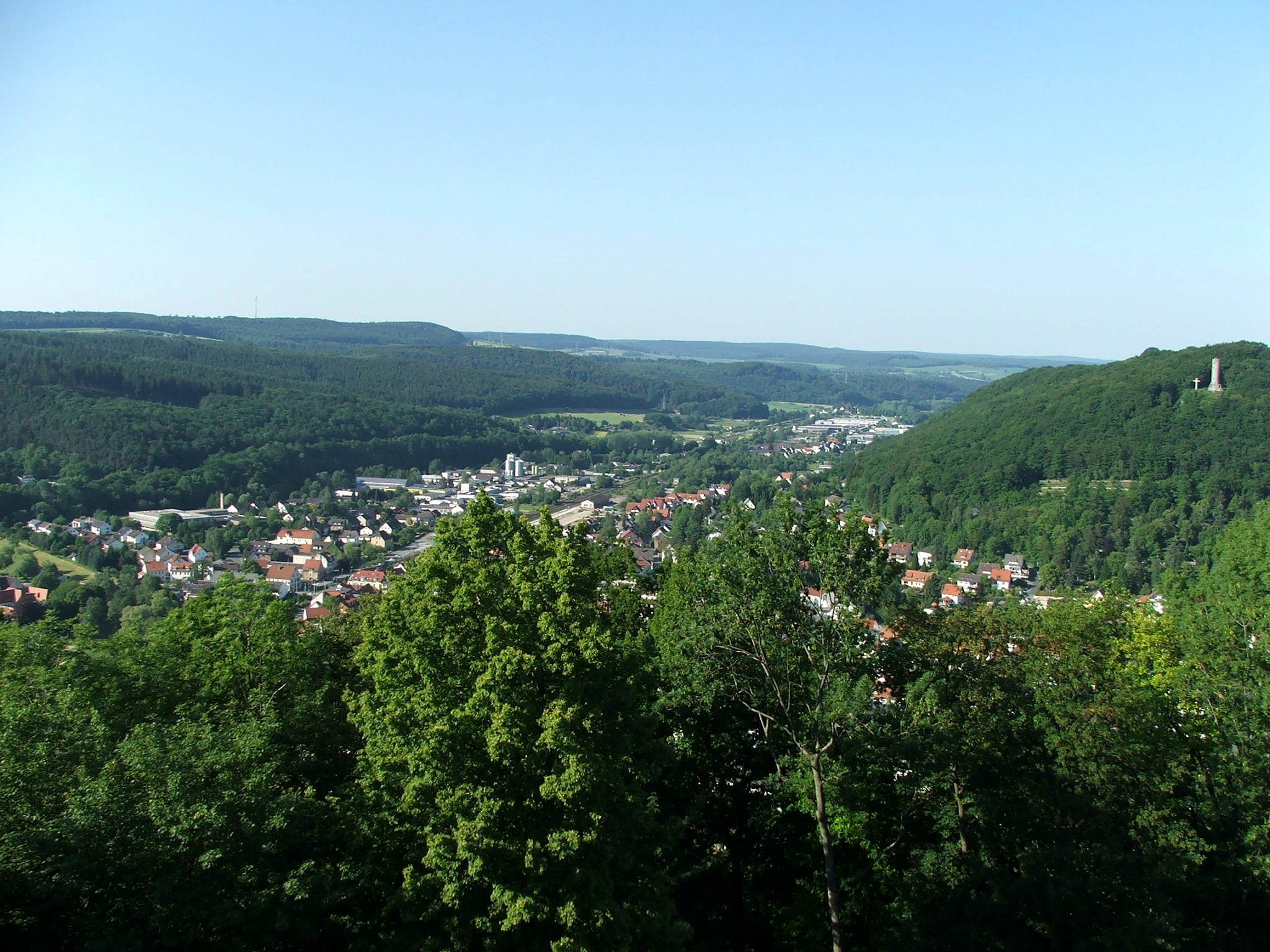 The administration of the North Rhine Westphalian city of Marsberg learned about the positive impacts of good employee motivation over the past year. On August 1st, 2017 – five months earlier than planned – they launched the go live and achieved their goal: using mobile time recording to reduce paperwork at the city public works department. The success was all thanks to the consistent motivation of the 32 employees, who worked right from the start to replace manual time recording with direct records of daily performance using a smartphone app. They succeeded in doing so. By adding time between on site data recording and tracking data in the IT solution, the switch to a digital process did more than just significantly improve productivity. The project also allowed the Sauerland city to qualify as a finalist in the 2017 Axians Infoma Innovation Prize. According to the jury, it showcased the opportunities of digitization for even non-IT related municipal areas.

The municipality uses a mobile data capturing (MDC) app by Infoma newsystem to generate this “true leap in quality in administering city resources,” as public works head Florian Müller calls it. It eliminates the need to record work twice over, which can often result in errors, incorrect order numbers, and incorrect or incomplete records.

The project was jointly initiated in Marsberg by the finance department, main and HR offices, and public works. The goal was to make the complex process of order and time recording more efficient and paperless for employees at the public works department and in the administration. At the same time, the solution would also be used for automated capturing of surcharges from the Collective agreement public sector and to introduce services like activity keys.

In the past, public works department employees submitted their written reports to the administration, which captured information like surcharges or overtime hours and had to assign costs as part of internal activity allocation. These were then settled in comparison to the budget and reviewed once again – all good reasons to optimize the process through digitization.

The timeline of just over a year for the test phase established in a kick-off meeting meant productive operations would start in early 2018. The first goal was to ensure the smoothest possible transition to mobile capturing in terms of technology and employee issues.

Five utilities employees were equipped with the mobile devices to start. Their task was to record their hours twice for two months, i.e. both manually and with the mobile device. Data was reviewed for plausibility in accounting to ensure the quality of entries. Reviewers quickly concluded that data quality was good.

For Antonius Löhr, general representative of the mayor and treasurer for the city of Marsberg, the advantages of the digital processes introduced almost six months previously, are clear: “There’s no need to complete “cryptic” time sheets, and standardizing order and time recording with mobile devices provides better evaluations. For example, it’s now possible to review budgets for school construction work at the push of a button.”

There is also another aspect: In addition to the major benefits, mobility also makes work more fun! The modern technology helps the 26 employees record their daily work quickly and conveniently at the work site – the team leader handles recording for the six seasonal employees – and favorites make reporting even easier. Now utilites managers can review and correct employee data more quickly, and have much more up to date performance and order data in the system. Last but not least, the administration also benefits from mobile data capturing. Manual transmission of report slips and the danger of incorrect entries are entirely eliminated for the two responsible employees; overtime, night and holiday benefits are also automatically generated from the mobile data. In short: The app offers everyone involved more comfort and quality, while also acting as a key innovation for digital controlling in “smart administration.”

“The decision to assign work orders digitally and automatically capture, book and invoice time has improved our performance significantly and resulted in a positive change to our culture” says Antonius Löhr. He says he hopes “our successful project also encourages other areas to be more open to new ideas. Lots of different possibilities are available with this kind of an app.”

Questions for Antonius Löhr, general deputy of the mayor and treasurer of the city of Marsberg

Question: How did employees react to the digital conversion?
Answer: We focused on ensuring the best possible transparency right from the start. That means we explained the project to employees carefully with support from utilities management and representatives from the HR department. This allowed us to clear up any concerns, for instance regarding the possibility work time controlling. The process was a success, and we didn’t face any resistance. Instead, the high level of employee motivation allowed us to complete the project in much less time than originally planned.

Question: What do you see as the specific benefits of the project?
Answer: In addition to optimizing processes, the biggest benefit is better productivity. The administration switched over from punch cards and microfiche to PC work stations around 30 years ago. Now our public works department is switching from paper-based to mobile capturing. Both of these changes improve efficiency in our local government.

Question: What tip would you give local governments that want to implement similar projects?
Answer: Administrative processes should always be reviewed in full, not only in part, to ensure they are efficient. Typically, the best choice for simplifying procedures is a highly integrated IT process. 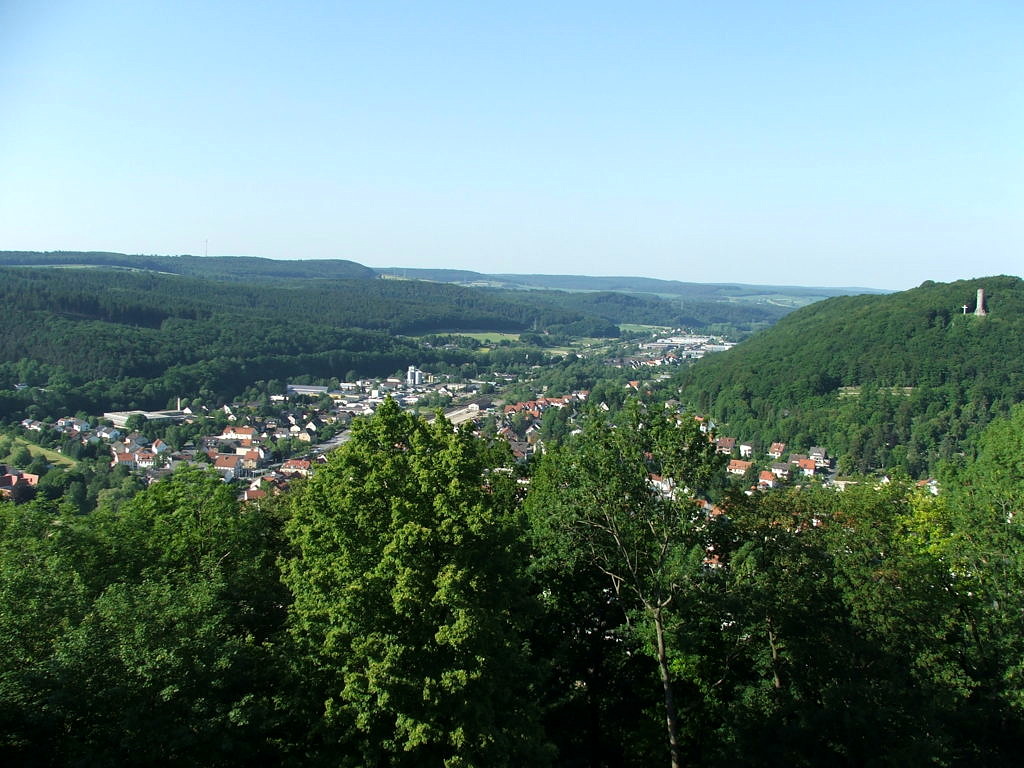 Since they began using the Mobile data capturing (MDC) app by Infoma newsystem, Marsberg has enjoyed a major leap in quality in administering city resources. The city of roughly 20,000 inhabitants – a finalist for the 2017 Innovation Prize by Axians Infoma – no longer uses manual processes for time recording in the city public works department. Instead, they have replaced manual slips with directly recording everyday work via smartphone app.

In use in the City of Marsberg