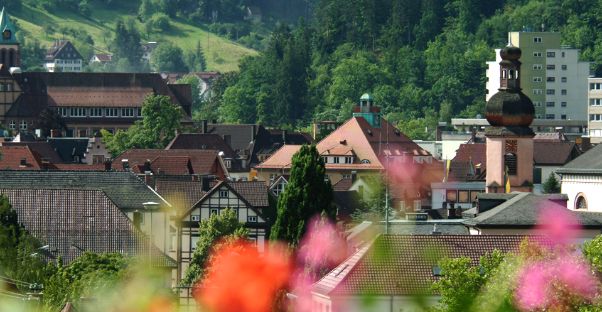 Time has always been important to the city of Schramberg, which is located in the central Black forest With 21,000 inhabitants, the district seat has served as the headquarters for one of Europe’s leading watch manufacturers since the 19th century. With a history like that, it was a matter of course that project managers would have completed the changeover to new local government financial accounting requirements long before the law required in Baden-Württemberg. The administration proactively switched from single-entry to double-entry bookkeeping on January 1st 2016, making it the first and also the largest city serviced by the KIRU computing center, which switched directly to double-entry bookkeeping while also changing its software solution.

Having been a client of the Zweckverbands Kommunale Informationsverarbeitung Reutlingen-Ulm (KIRU – Administrative Union of Municipal Information Processing Reutlingen-Ulm) for decades, the administration wanted to stay with the union. “It was important that we could receive support from the computing center, so we didn’t have to worry about administration or IT maintenance,” City Treasurer Rudi Huber explains. “Other relevant criteria in our decision to choose the future system were its user-friendliness, convenient assessment options, costs, and above all the fact that interface connections were reduced to a minimum.”

The city started its selection process with some clear ideas of what it wanted, quickly deciding on financial accounting from Axians Infoma. The Ulm-based provide is one of two KIRU partners for introducing municipal double-entry bookkeeping. Schramberg project managers were impressed that the product used by KIRU under the name kiru.Finanzen_N is based on Infoma newsystem, not only offering exactly the features required for current needs, but also ensuring such needs are met in the future through its upgrade capabilities.
Integration capabilities were another key argument for the solution. “We liked that it’s an integrated solution, since we see interfaces as sometimes problematic,” says City Treasury Manager Gerhard Hettich. Because of this concern, the city redesigned the facility management solution by Axians Infoma it had been using up to that point, then transferred it over to the big solution so they could use the benefits of integration here as well.

Other modules Schramberg has been using since then to handle its requirements as planned include taxes and fees, fixed-asset accounting and enforcement, as well as municipal departments for utilities. This combination is the result of an intensive, multi-month launch phase during which the project group – consisting of the city, IT service provider KIRU, and Axians Infoma – worked through an extensive set of tasks.

Deputy City Treasurer Manuela Götze remembers the project: “We set a large number of definitions ourselves, such as departmental budgets, payers, cost center groups, general ledger accounts, etc., and developed things like the budget structure and authorization concept in various workshops.” Some decisions had to be corrected later on, partially because preparations had to be completed on such short notice in some cases. However, some specific features which had developed over the years caused headaches for project participants. One of these was the requirement to bring a Cash department payer system, municipal entities, and the administrative union into the system.

Considering how to integrate municipal entities and companies, for instance, project participants were faced with the question “How can we make this work?” One of the unique things about Schramberg is that core administration handles payment and banking transactions for the municipal entities, even though their bookkeeping is managed separately. Gerhard Hettich admits, they initially started off “in the wrong direction” here, making corrections necessary later during ongoing operations. A model for accounts receivable / accounts payable maintained only with revenues/expenses and income/expenditures, developed with the help of Axians Infoma and used successfully, was the right solution here. With an eye towards the consolidated financial accounts required by Baden-Württemberg starting in 2020 for local governments over 20,000 inhabitants, the project participants also defined uniform account assignment for the municipal entities that also use Infoma newsystem.

Even if the number of interfaces did stay low thanks to the integration capabilities of the financial accounting solution, some connections to previous processes, such as the fine process, were necessary. However, linking to the document management system used proved to be one of the biggest challenges. Since the city wanted to maintain its decentralized identity document systems, the existing electronic file of cash department and request documents had to be linked appropriately to the double-entry metadata delivered by bookkeeping. Setting up this function was a new challenge even for the computing center, but they were able to handle it successfully as well with Axians Infoma as their partner.

Everything is going according to plan since the go live over a year ago. Initial independent budget planning, as well as evaluations and account schedules, have been implemented in consideration of legal requirements; the opening balance sheet has been prepared and submitted for auditing. The opinion in Schramberg is likewise positive. In addition to a lack of interface problems between departments, users especially appreciate the uniform and easy to operate user interface. “You can get your bearings, no matter what module you’re working in,” says Gerhard Hettich. In addition, he sees the informational and evaluation options and adminstration of master data as major benefits of the solution.

Manuela Götze confirms this assessment, and sees the system’s functions as user-friendly. The Deputy City Treasurer, however, believes that direct data export from funds monitoring and budget planning, and the option to define a large number of different reports, are also strengths of the product.
Schramberg project participants agree: looking back, if they were to do it again they would approach the conversion in exactly the same way. 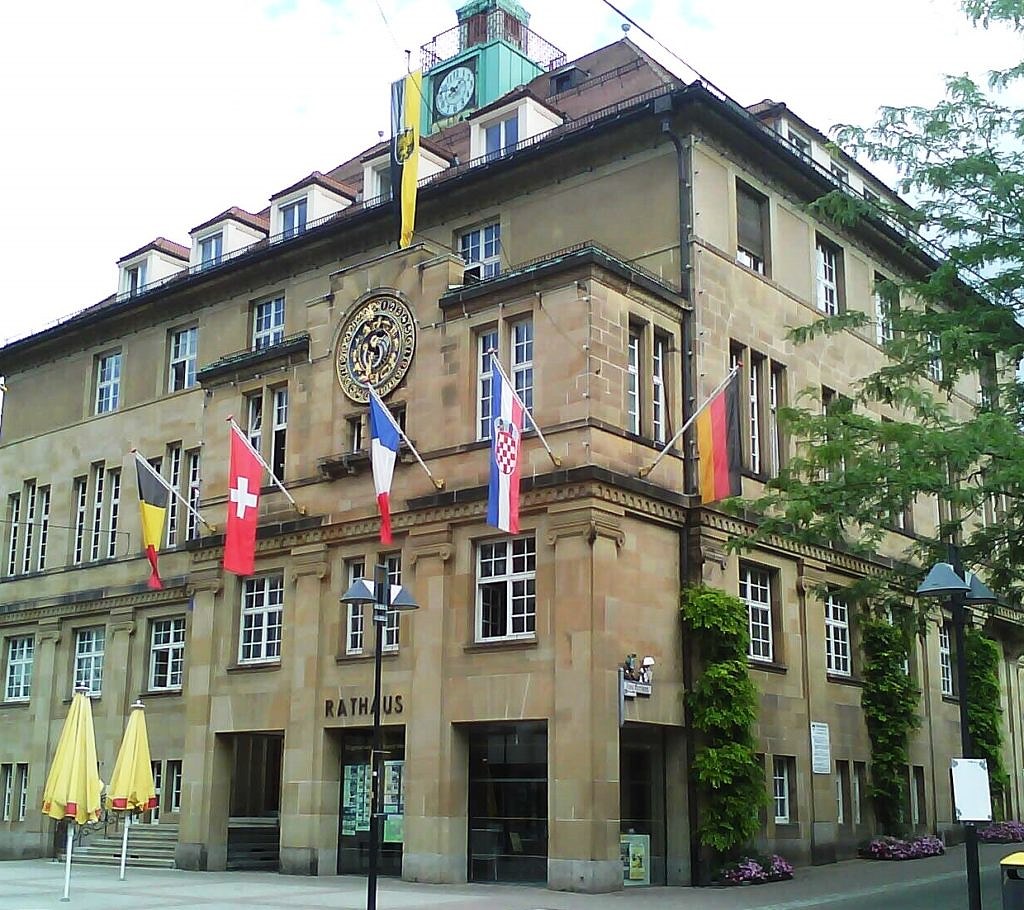 When the city of Schramberg proactively switched from single-entry to double-entry bookkeeping on January 1st 2016, it was the first and also the largest city serviced by the KIRU computing center, which switched directly to double-entry bookkeeping while also changing its software solution. Thanks to good collaboration between the city, the computing center, and Axians Infoma, everything has gone according to plan since the go live date. All in all, a successful project.

In use in the city of Schramberg