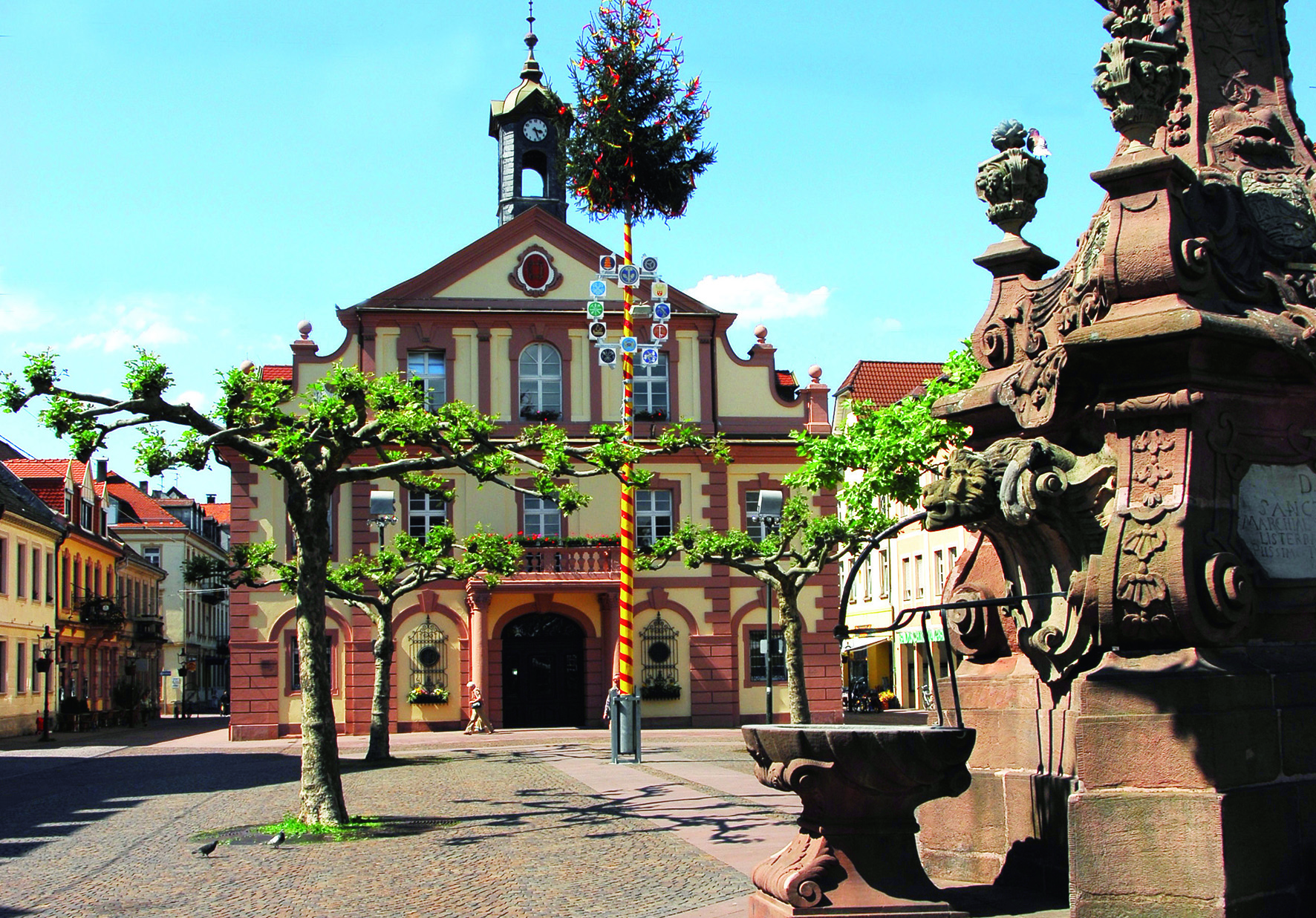 Reference Report Technical services of the city of Rastatt

Axians Infoma   >  References >  Technical services of the city of Rastatt

Technical services of the city of Rastatt

The era of hand-written paper notes ended at the department of Technical Operations in the Baden-Württemberg city of Rastatt – in the past, such paper documents had often resulted in time-consuming correction processes. This was just one reason managers decided to switch to digital activity recording, although they had to handle the blanket coverage go live without a test group or initial practice phase due to a few technical challenges that needed to be solved. Nevertheless, they succeeded in training their commercial employees with the knowledge they needed to achieve the goal of a mobile, fully digital recording process at one go as planned on 1/1/2018.

Key factors precipitating the switch from the previous operating program to the Municipal departments process from Axians Infoma, undertaken at the initiative of the Head of Rastatt’s Technical Operations department, Brigitte Majer, “were not only the expected process optimizations and automation in the collective agreement public sector, but also the aspect of completely paperless recording, processing, and transmission of activity data.”

Up to this time, employees had to prepare multiple hand-written records, and activity was recorded using number codes for all information without clear text. These records were very difficult to organize. This resulted in errors before transmission to administration, and made it difficult for the machine document reader to import documents into the operating program. “This process was subject to errors, since any deviation from templates filled out in DIN font might result in incorrect information being transmitted” explains Brigitte Majer. “With hand-written work records being submitted by around 100 employees, of course, this resulted in a large number of corrections.”

In the future, activity recording will be completely digital using 35 mobile devices, to increase recording precision by employees through easier organization. At the same time, the company wanted to eliminate the optical interface with the document reader as a source of errors through direct transmission, thereby significantly reducing subsequent corrections. Furthermore, the managers expected that the group recording option would result in less work for administrative tasks for most commercial employees, and would have positive effects in processing and settling orders thanks to the quicker availability of correct performance data. “Overall, we wanted to achieve a high degree of automation” explains Sascha Heers, departmental administration. “For us, this also means automated recognition and detection of time-dependent surcharges and, as a next step, expanding to integrate hardship supplements, for instance.”

When the city began installing Infoma newsystem in March of 2017, the introductory phase was marked by several milestones. In general, the five-person project team, consisting of employees from the IT department and Axians Infoma employees, focused first on generally revising order and activity type structures and integrating the changing requirements of local government clients, as well as on making small adjustments to the internal organization. The key challenges in converting to digital activity recording, however, were in the technical area. These included, for instance, connecting mobile devices via a computing center and adjusting and developing the MDE app for group usage. It was also important to ensure acceptance among employees – although some did have fears and reservations about the new method.
“Overall, however, we did not experience any resistance in introducing mobile data capturing, since all employees quickly recognized the advantages” remembers Sascha Heers. “Some people did have concerns about operating the tablets correctly or losing recorded data. However, through training sessions in small groups and intensive follow-up advising, sometimes in one-on-one meetings, we quickly eliminated such concerns.”

Today, acceptance is high among employees and efficiency is up. Activity data are available much more quickly, errors and incorrect times can be recognized early on and corrected, and integration of the new calendar module has added further advantages, since it is no longer necessary to enter the same information two or three times.
The number of users for the Axians Infoma solution has already risen to 120. At least 60 additional users of the Web order module have been added, providing local government clients immediate access, for instance, to existing orders and bills.

Rastatt also automated time-dependent surcharges, resulting in a significant decrease already in recording and controlling work. Implementation of the digital recording of obstacles, in contrast, was consciously delayed to a later date, so that employees could become familiar with mobile activity recording first. Since obstacle recording makes the group recording process for activity data much more complex, a test group will begin by collecting experiences.

In retrospect, Brigitte Majer believes the decision to switch the system to a more modern and high-performing solution was the right one: “Within the overall concept of the changeover to Infoma newsystem, mobile data capturing in conjunction with the web order now facilitates the consistent transmission and processing of information and data without media disruptions – from order award to settlement and payroll processing. Conversely, the consistency of information now even reaches back to the client. This is absolutely a change.”