The North Rhine Westphalian city of Düren impressed jurors with its project to introduce an administration-wide online payment process to its citizen portal that also handles payment requests. The project won the Axians Infoma 2017 innovation prize.

However, the two finalists both submitted impressive innovations. The town administration of Marsberg (NRW) qualified as a finalist for submitting the project “Introducing mobile order data capturing in the depot.” In Professor Weiß’s view, the city created an exemplary digitization project in an administrative area not usually thought to lend itself to IT projects, with clear added value.

The city of Borgholzhausen (NRW) was also named a finalist for its successful digitization project in a very small local government. The project, “Introduction of a creditor and debtor invoice workflow based on Infoma newsystem” makes the city of just over 8,700 inhabitants a role model for others of its size.

Axians Infoma awarded the prize for innovative and forward-thinking local government projects based on Infoma newsystem for the fifth time. A cash prize comes along with the rewards, intended for use in a social project of the winner’s choosing.

We’d like to give a warm thank you to all applicants for submitting such great projects! We want to congratulate the winner and the finalist, and are already looking forward to the many applications we’ll receive for the 2018 innovation prize! 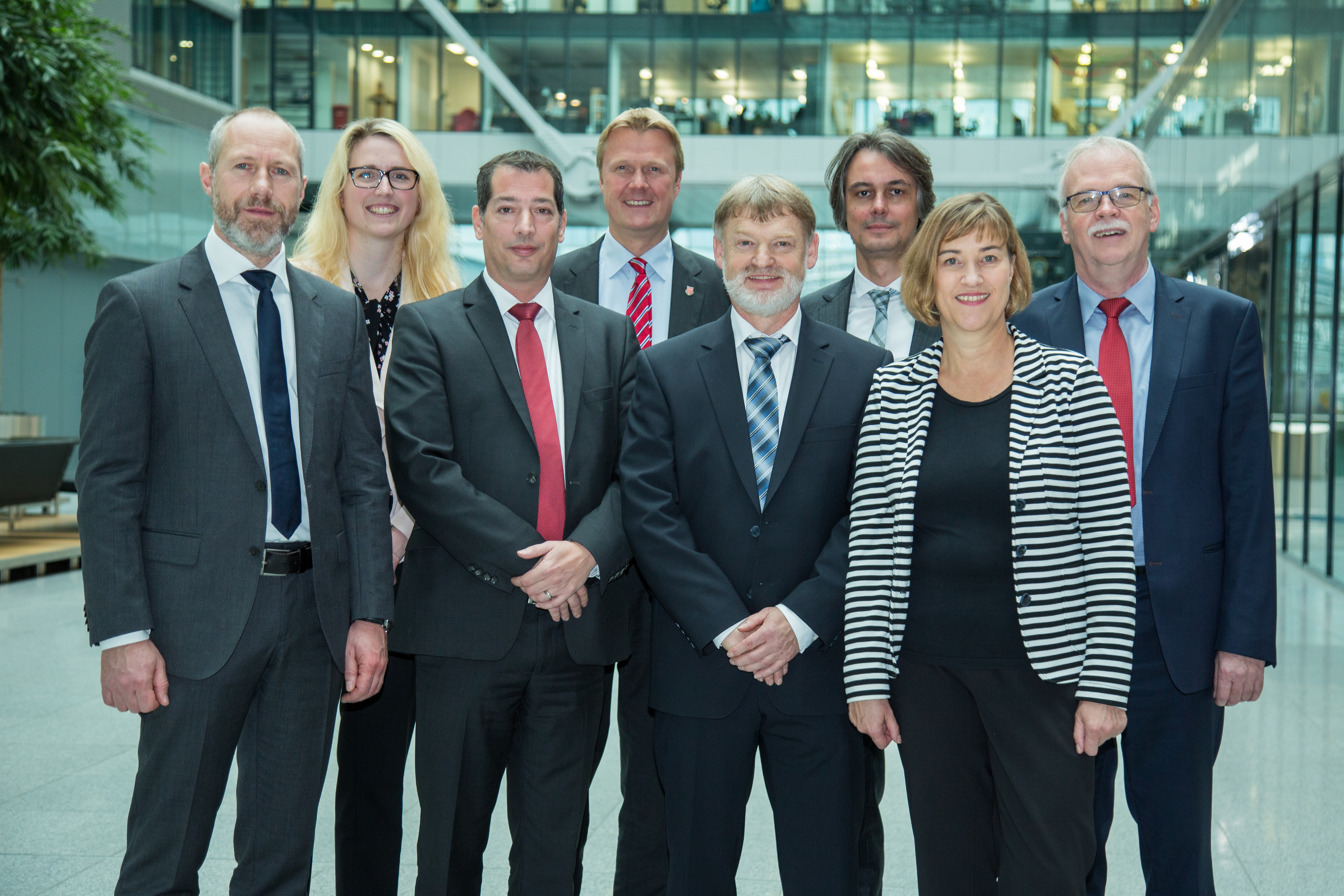 The winner and finalists for this year’s innovation prize held a round-table discussion with Axians Infoma and the Hochschule Harz (Harz University of Applied Sciences).