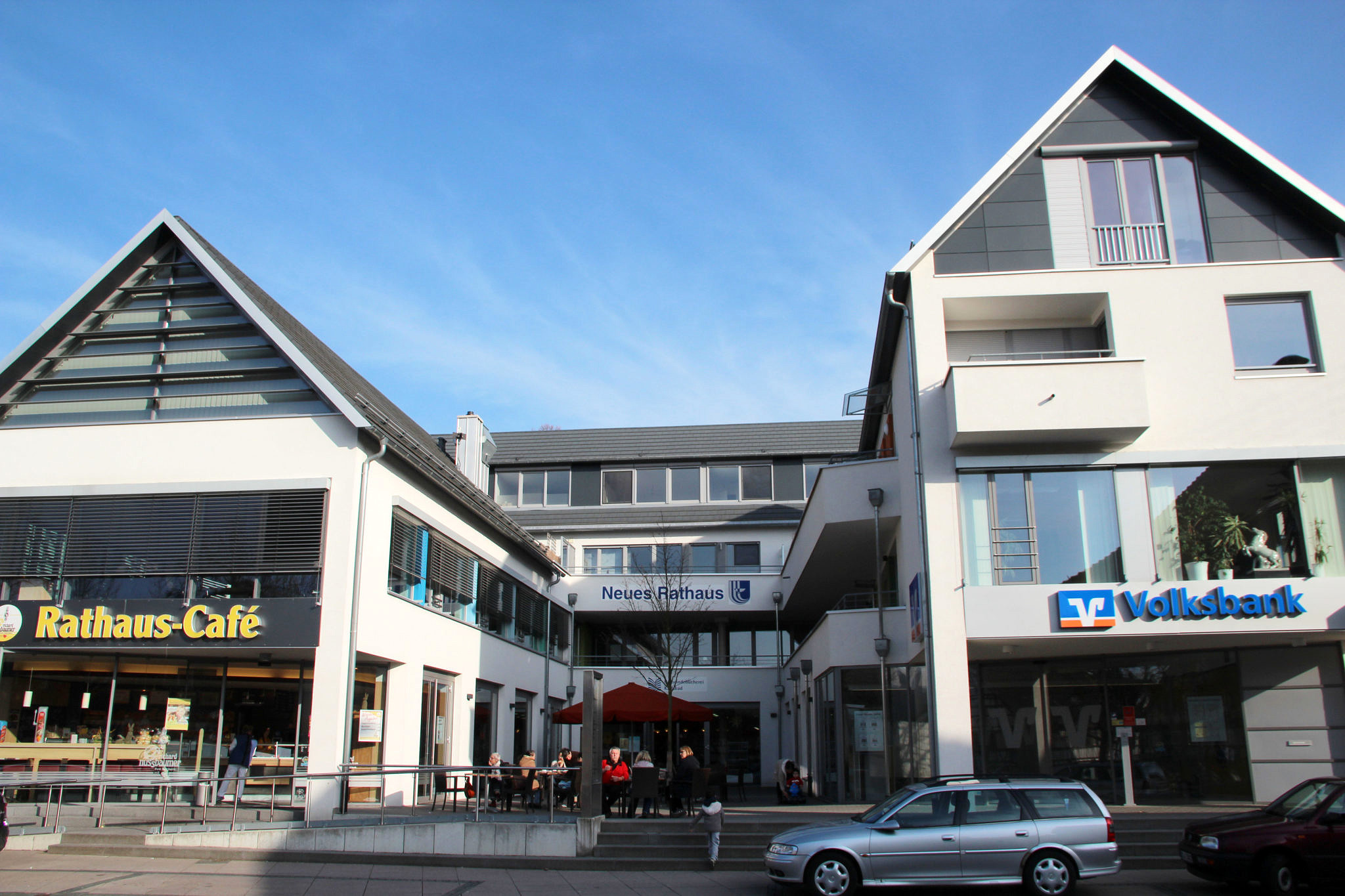 From invoice receipt to payment in two minutes

Not reinventing the wheel, and not needing to handle other major adjustments either – this was the outlook with which we approached and handled the introduction of electronic invoice workflows for the Baden-Württemberg Borough of Karlsbad. However, there was another criteria that turned the scales on the decision: The solution offered by Axians Infoma is an integral part of the financial accounting which has been used since 2010, and requires no other interfaces for archiving except for connection to the existing document management system. Because of this, the integrated invoice workflow 3.0 with eInvoice manager already fulfills one key requirement of the district and its roughly 16,000 inhabitants.

In addition, the managers wanted to be equipped early on to implement the EU directive on the receipt and processing of electronic invoices. In addition, shortening lead times between invoice receipt and the time an invoice was ready for payment was another important goal. In the past, several of the average 12,000 purchasing invoices received per year took a little longer to reach their destinations and enter the processing procedure, due to the borough’s distribution over five districts with offices or parts of offices in four districts. However, there were also other goals for the switch to electronic invoice processing: The borough wanted to create a central distribution office to complete an initial review, integrate numerous external entities such as the nine schools, comply with cancellation terms, and reduce paper costs. Sustainability also played a role in these considerations, as digital processes require less printing and less mailing.

With this list of requirements, the accounting office as the responsible entity decided that project implementation with all of the Infoma newsystem products they were using would only be successful in coordination with the IT department and all levels of administration. “Because of this, we went through multiple examples and scenarios with every office” remembers Martin Rank, Financial accounting official and Infoma newsystem administrator at the Karlsbad accounting office. “Ultimately, we want to not only create a simple invoice workflow, but also include all steps and stations. We want to continue our previous process as much as possible in the digital workflow, while also allowing authorizing officers to use it away from the workplace.

At the end of these intensive preparations, the borough had an overall concept developed by project manager Roman Mies, Senior Consultant at Axians Infoma. It was implemented in the summer of 2017, culminating in a go live for the invoice workflow with eInvoice manager in November after a testing and adjustment phase. The accounting and central offices started first, followed by the building office and garden and environmental agencies in March. Now, an eInvoice takes only one or two minutes to go from receipt to being ready for payment!
This is thanks to a combination of two functions: While the integrated invoice workflow takes over the entire invoice approval process – from scanning to booking the invoice – the eInvoice manager prepares eInvoice data in a structured manner, independent of its format. This helps ensure comprehensive processing of electronic invoices.

The invoice processing procedure itself has remained unchanged in Karlsbad, save for a few adjustments. Invoices are now sent first to the accounting office – no matter whether they are received via e-mail or regular mail – where they are scanned if necessary and delivered to the agency sub-workflows. The biggest change is the addition of a “preliminary review” stage, during which all of the required information on the invoices is reviewed, and information is recorded in the invoice workflow. For Martin Rank, the most convenient thing about eInvoices is “that we no longer have to fill anything out; instead, everything is prepared by the eInvoice manager.” Nevertheless, the Karlsbad official still takes a look at the invoices, believing “trust is good, control is better.” “Since some suppliers have specific requests for the stated purpose on their payments, or we want to add certain information that does not necessarily have to be included in the xml format information.”

At the same time, the eInvoice manager uses the clear assignment of the banking information to ensure the supplier information matches that saved in the system and pre-captures invoices, so that, for instance, they only need to be checked to ensure content and figures are correct and receipts need to be added.Despite a few initial concerns, almost everyone involved appreciates the options offered by the invoice workflow and eInvoice manager.
“It is very intuitive to use, and the eInvoice manager essentially does its work on its own if you “teach” it what it needs to know” concludes Martin Rank in satisfaction.

“And the worries we had expressed that we wanted to distribute work to other areas were quickly dissipated after the first few processes. The opposite is true – everyone involved gained more autonomy.”
For example, schools continue to allocate and confirm their receipts by content/calculations. In addition, the invoice workflow displays the current budget status on the account assignment – information that previously had to be recorded or requested in Excel. In addition, you can now access receipts at any time, no matter whether they are still in process or archived. In the past, this was not possible for technical reasons.
However, in Martin Rank’s opinion increasing the use of eInvoices is highly desirable. The borough must wait and see whether the deadline to implement the EU directive will result in the desired increase. Only four companies, including the federal printing office, are already using the benefits of eInvoices – so far only in the ZUGFeRD format, although other formats such as EDI and PEPPOL can also be processed.

Independent of this, the advantages gained result in a highly positive assessment. Networking between all offices, significantly faster processing, and the ability to access invoices at all times are highlights of the invoice workflow for managers in Karlsbad. The eInvoice manager stands out both for its extensive automation of multiple work steps and for its notifications on errors and deviations from defined formats in eInvoices, so as to allow for targeted controlling at all times.

Martin Rank believes improvements do need to be made, however, in discount functions: “In practice, we have too many configurations here for everything to be covered with an “x% on invoiced amount.” Another point already being addressed jointly by Axians Infoma and the borough of Karlsbad is the optimization of intelligent account assignment suggestions with the help of machine learning algorithms. This will make it possible to pre-capture much more information based on account assignments learned by newsystem than previously set up using templates or historic account assignments. A test has already been completed using the borough’s live system.

Further plans for 2019 are extensive. They include expanding creditor documents to debtor documents as well. This will result in the full digitization of additional processes, while saving costs for paper and transportation. In addition, reviewing and implementing the new VAT Act is another major topic. This will likely be implemented seamlessly, however, thanks to currently available system functions.

Digitization is highly important to the Karlsbad administration, “although we are often working here in the interplay between which updates are technically possible and which are useful, and although we have to deal with rigid legal regulations and existing systems” says Martin Rank. “We must always decide whether we want to replace existing systems with new ones, even if the current process is still useful, and might even have advantages over the new one.” The approach practiced in Karlsbad for regularly reviewing which processes can be digitized and then weighing the cost-benefit ratio has proven effective – and resulted in significant optimizations in administrative processes.

The introduction of an invoice workflow and the eInvoice manager offer more autonomy to all users.