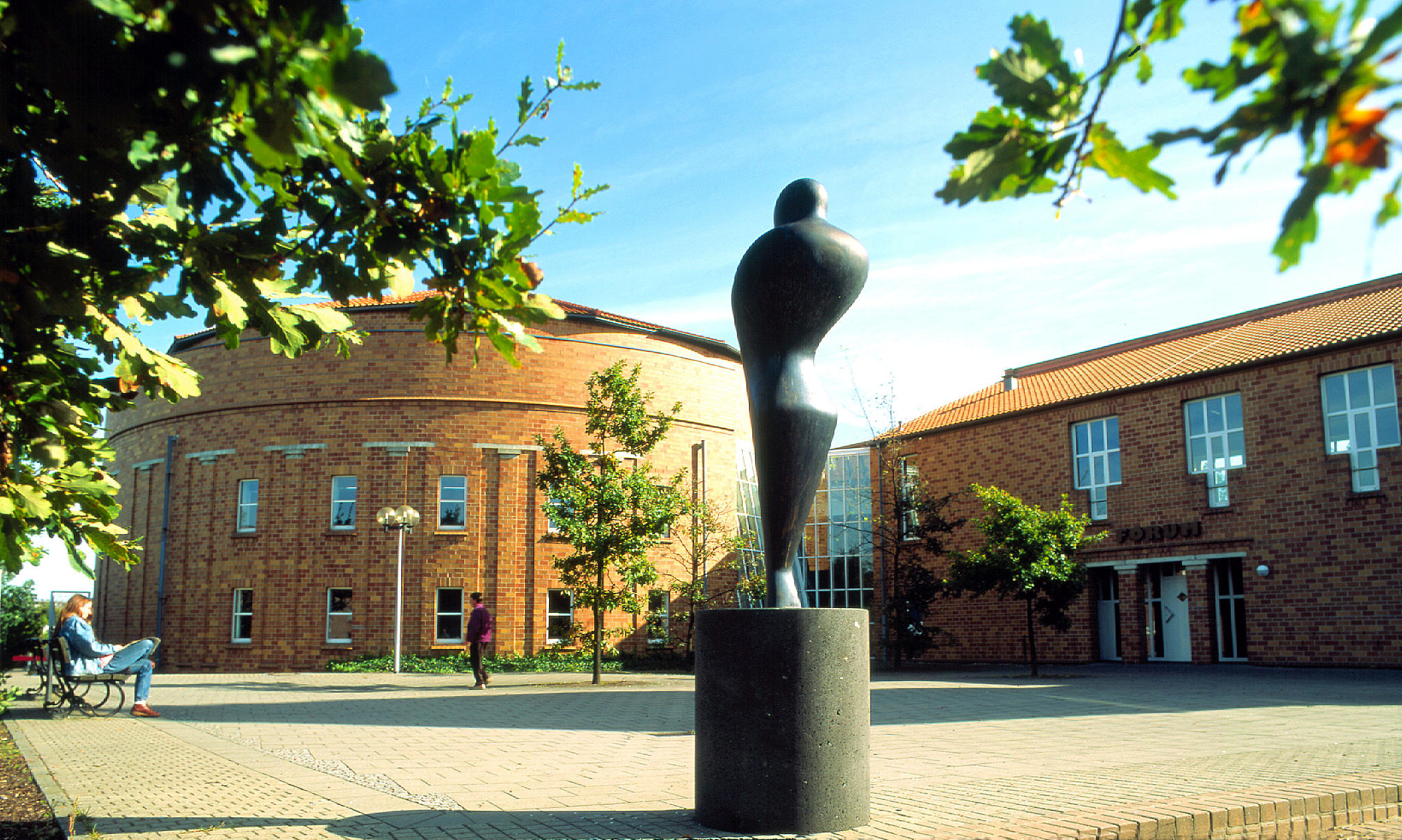 With exactly 31,151.76 m2 of floor space distributed across 1,009 facilities, it was the perfect test: Before the North Rhine Westphalian district of Viersen started its project to import CAD data for and visualize all of the buildings in the district, project managers wanted to play it safe by transferring available CAD drawings from the district and the connected forum to existing Infoma newsystem facility management. It wasn’t long before they started seeing the success of this approach: After just twenty minutes of the test run, all CAD data from FaciPlan had automatically been read into the system and was seamlessly available for use in productive operations.

With this step, the team responsible for the facility management area, led by project manager Bruno Wesch, had completed the first milestone in its six month project to visualize buildings. The goal of the project was clearly formulated, right from the start. They wanted to give Viersen a basis for transparent space management, and saw visual reviews of alphanumeric data as a key controlling instrument for understanding area data. Last but not least, in the future the local government plans to assign space usage via a tenant/landlord model.

Planning was completed based on the facility management module from Axians Infoma with CAD link and visualization that the government had been using since 2016. It allows them to process existing CAD drawings, with objects on CAD plans being assigned to process data under the categories of buildings / building sections / floors / rooms. This allows them to search for and graphically display rooms in every possible variation directly using the object structure. Classification and attribute data is collected from the CAD drawing, such as designations, surface areas, properties, uses, etc. through a standardized process.

Technical, infrastructure and commercial facility management in the Viersen district have access to the data and can utilize it for both internal and external purposes. Some of the highlights, in Bruno Wesch’s opinion, include automated updates if drawing data change. The trained engineer sees bi-directional access, which allows for a reverse view from drawings to property data for facilities, as an efficient feature.

However, there was one challenge that needed to be overcome during the testing phase, as drawings were available as 3D data from the Allplan CAD software. Only 2D data could be transferred, however, creating incorrect displays with multiple lines on a single layer. The problem was solved in just a day, however, with support from software providers Allplan and FaciWare.

Bruno Wesch believed having Axians Infoma review some example drawings before starting the project was a good idea:

The test report we received provided information as to whether the CAD drawings we tested could be imported, and support for the ongoing import process.

The project manager is very satisfied with his decision to take on the innovative project, partially because technical systems have been referenced to specific areas in communal centers and forums: “By implementing available data from CAD drawings in a modern CAFM system, we have generated a wide range of new options for professional space management and space histories. In addition, the uniform available data ensures efficient and clear reporting on all properties and their structures.”

The advantages associated with this approach were clear after just a brief period of use. In addition to supporting core processes, convenient workflows and synergies generated for multiple areas, numerical and graphical data is now available and up to date at all times. At the same time, delivering information more quickly for political and internal inquiries greatly improves facility management competence. 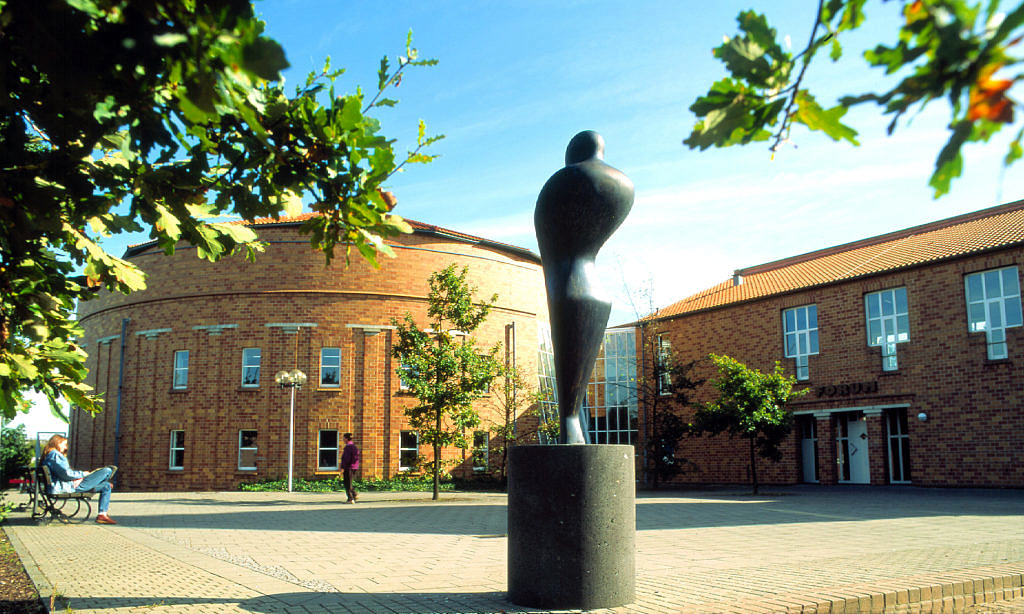 The test run took just twenty minutes – then all of the CAD data from Faciplan had been read in seamlessly to Infoma newsystem facility management and was available for productive operations. Since that time, the Viersen district has been enjoying professional space management and clear assessments of all properties and their structures.

In use in the district of Viersen